What do you know about the Mountain Plover? A “shorebird” of sorts, that doesn’t use the shore…much. This plover, unlike many other plovers, uses habitats only found in the Great Plains and is often found on private lands in agricultural settings. Working with private land owners is key to securing the future of this once common shorebird. Join Bird Conservancy of the Rockies Habitat Coordinator Angela Dwyer to learn about how they have worked to conserve Mountain Plovers and their habitats in the Great Plains. 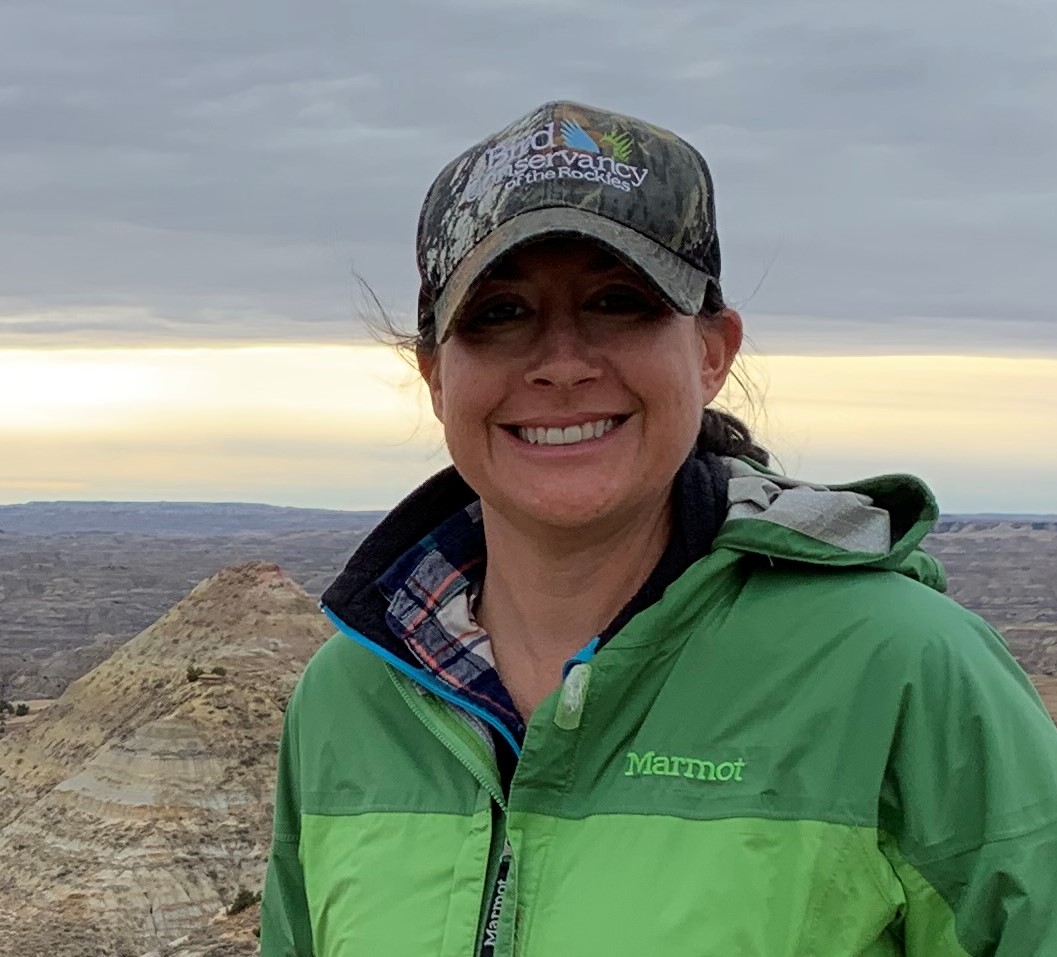 Angela Dwyer has been a Habitat Coordinator with Bird Conservancy of the Rockies since 2012.  She has a Master’s Degree in Wildlife Management from Stephen F. Austin State University. After graduate school, she  worked in bird conservation for the National Audubon Society in both North Carolina and Colorado. At Bird Conservancy, she works at the intersection of grassland bird conservation and collaboration on private lands. She works on several collaborative conservation projects    and oversees four Private Lands Wildlife Biologists. She is passionate to share more about the natural connections with birds and livestock on our grassland ecosystems.