Before you venture out on this year’s Christmas Bird Count, please review these frequently confused birds.

It is important, and often very helpful for ID, to be aware of the bird species that you are likely to find during the Christmas Bird Count season in Colorado. Many species that you would find in high numbers in the summer are, at best, extremely rare in the winter. While you should not completely disregard the possibility of these rare winter species being present, you are generally safe ignoring them. Below, pairs or trios of birds are briefly described to highlight differences. Please make a point to familiarize yourself with these and the temporal ranges of other common Front Range species. Have a great CBC season! 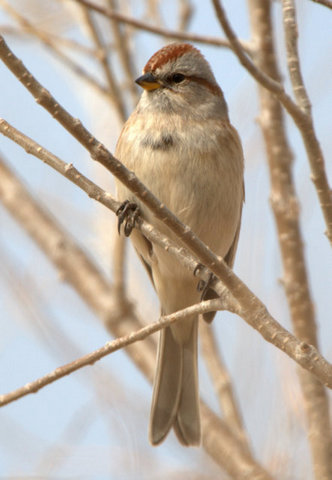 Fairly common in brushy habitat in winter in CO, often solitary or in small groups. 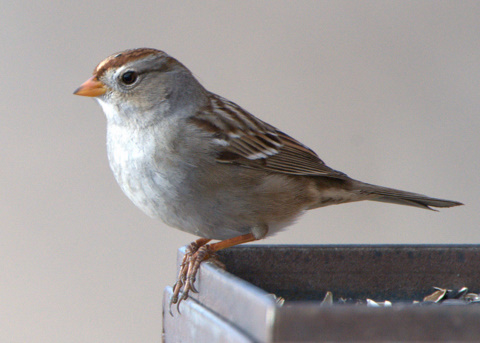 Very common in brushy habitat in winter in CO; almost always in flocks. 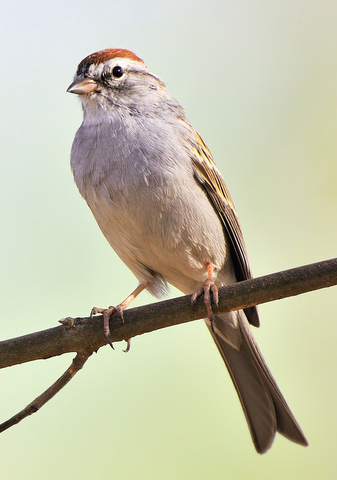 Chipping Sparrow does not winter in Colorado Springs. 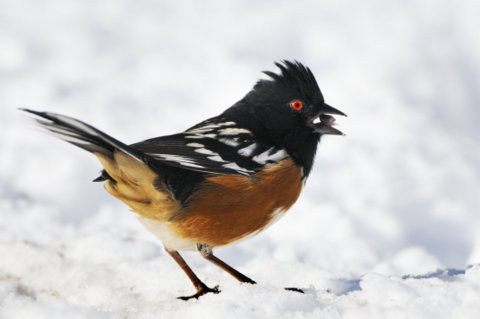 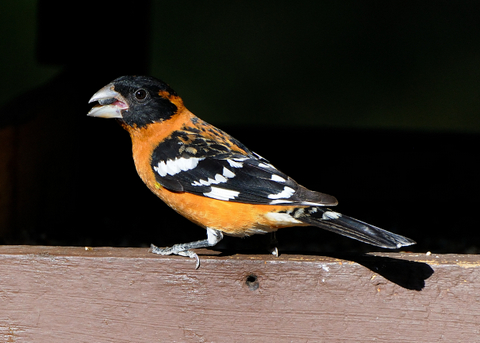 Black-headed Grosbeak does not winter in Colorado Springs. 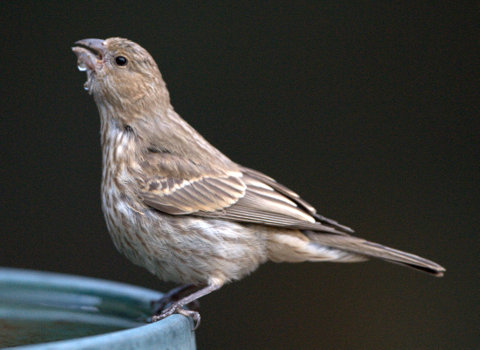 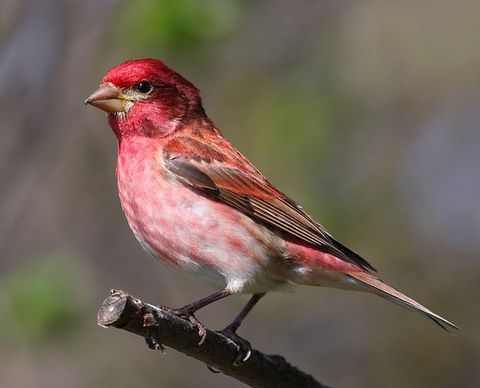 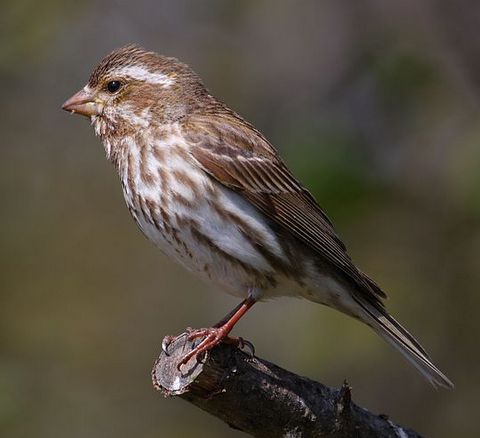 Purple Finch does not winter in Colorado Springs. 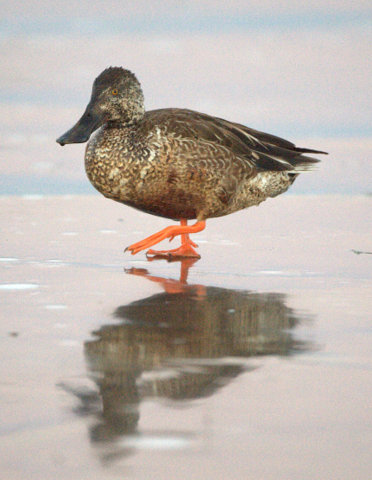 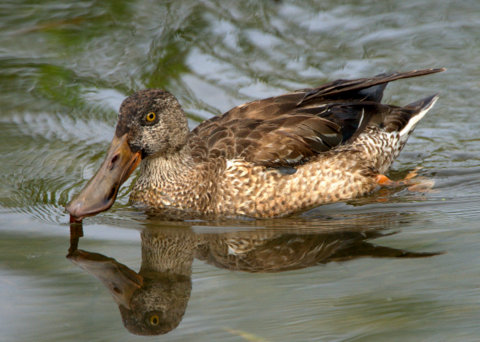 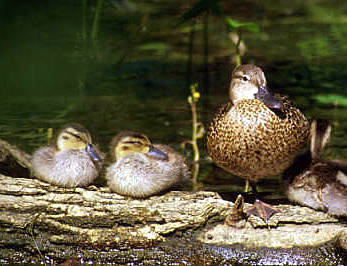 Blue-winged Teal does not winter in Colorado Springs.

(Text by Tyler Stuart. Photos not otherwise attributed are by  Leslie Holzmann.)

Corona/Covid-19
Due to the Corona virus, all in-person meetings are canceled, but we’re still holding our monthly meetings via Zoom! Field trips have also resumed with social distancing measures in place. Always feel free to contact us if you have any questions or concerns!

Join our mailing list!
Get newsletter and program reminders, special timely announcements (such as weather cancellations), and never any spam!

Join the board.
Aiken is looking for a new Hospitality Chair, who will be responsible for coordinating the amazing snacks we enjoy at our meetings, once we can resume meeting in person. Interested? Contact any board member.

All Aiken programs are now taking place on Zoom until further notice. Instructions for each meeting are emailed the week before the meeting. To receive emails, sign up for our email list! Or just email [email protected] for instructions. Hope to see everyone—virtually—very soon!

MONTHLY MEETING
We are currently on summer break from our monthly meetings. See you in September!

Check back often for more trips throughout the late summer and early fal!