Warm and sunny! A bit early for migrants, but a great day none-the-less.

March 1: Back roads to Pueblo Reservoir, led by Gary Conover 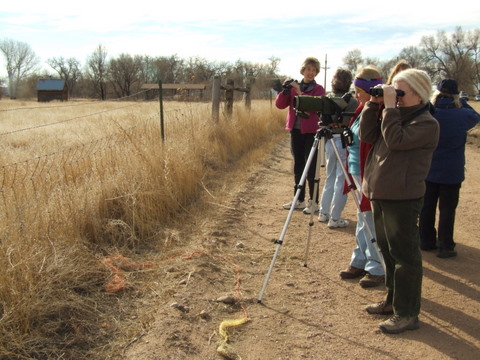 We didn’t see a lot of birds, but the day was so nice (it reached 80!) that no one cared. We were glad to be outside. 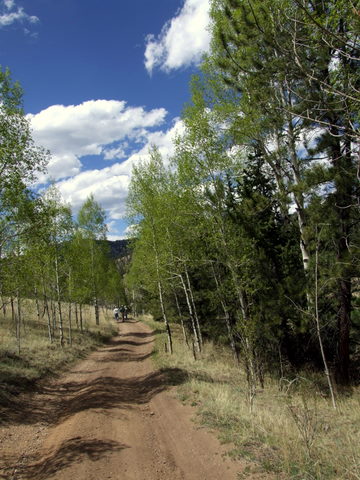 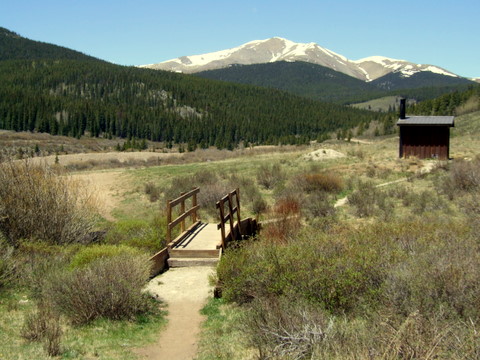 Weather was sunny and warm, but very windy. Unfortunately, Boreas Pass had not yet opened to through traffic, but we still did some excellent birding in the area. A non-bird highlight was sighting a badger right next to the road, with its rodent prey dangling from its mouth. 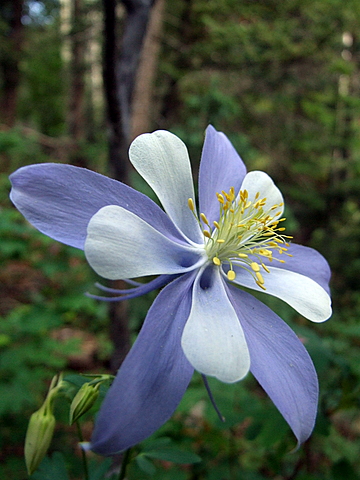 A beautiful late-fall day provided the setting, and the birds provided the interest. While the species count wasn’t overwhelming, the 13 participants agreed that it was well worth the effort just to be outside enjoying nature.